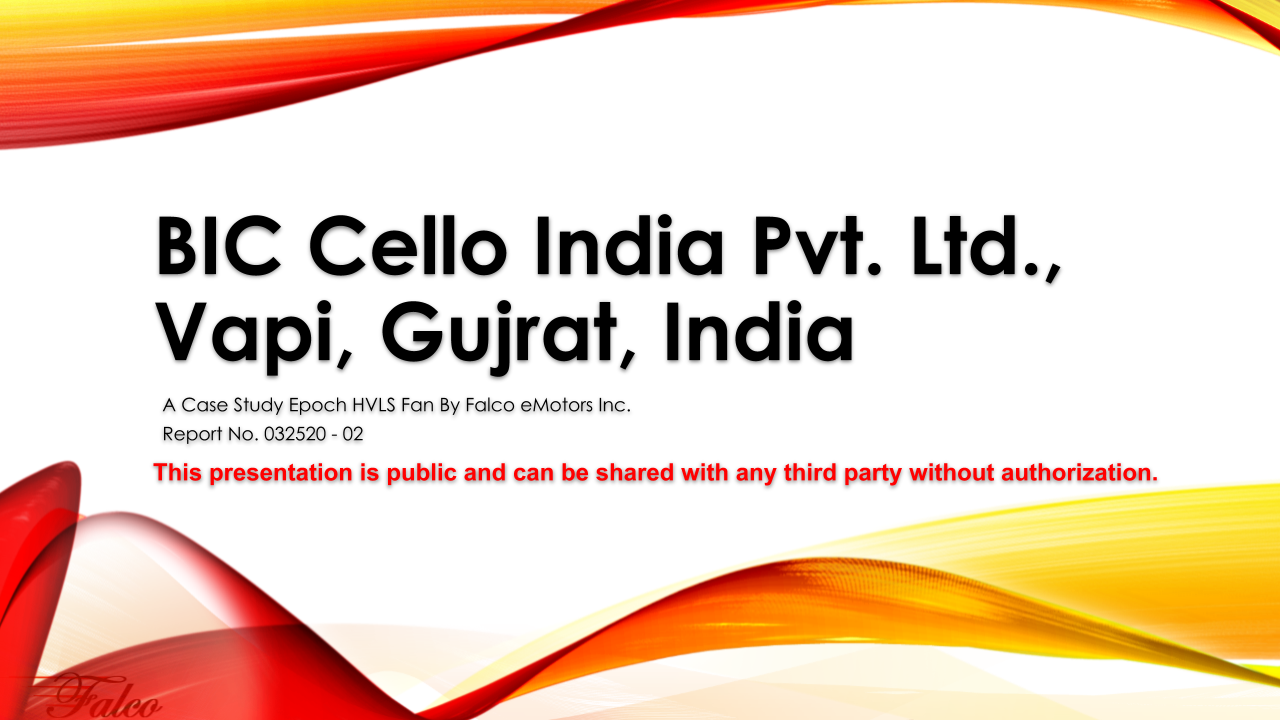 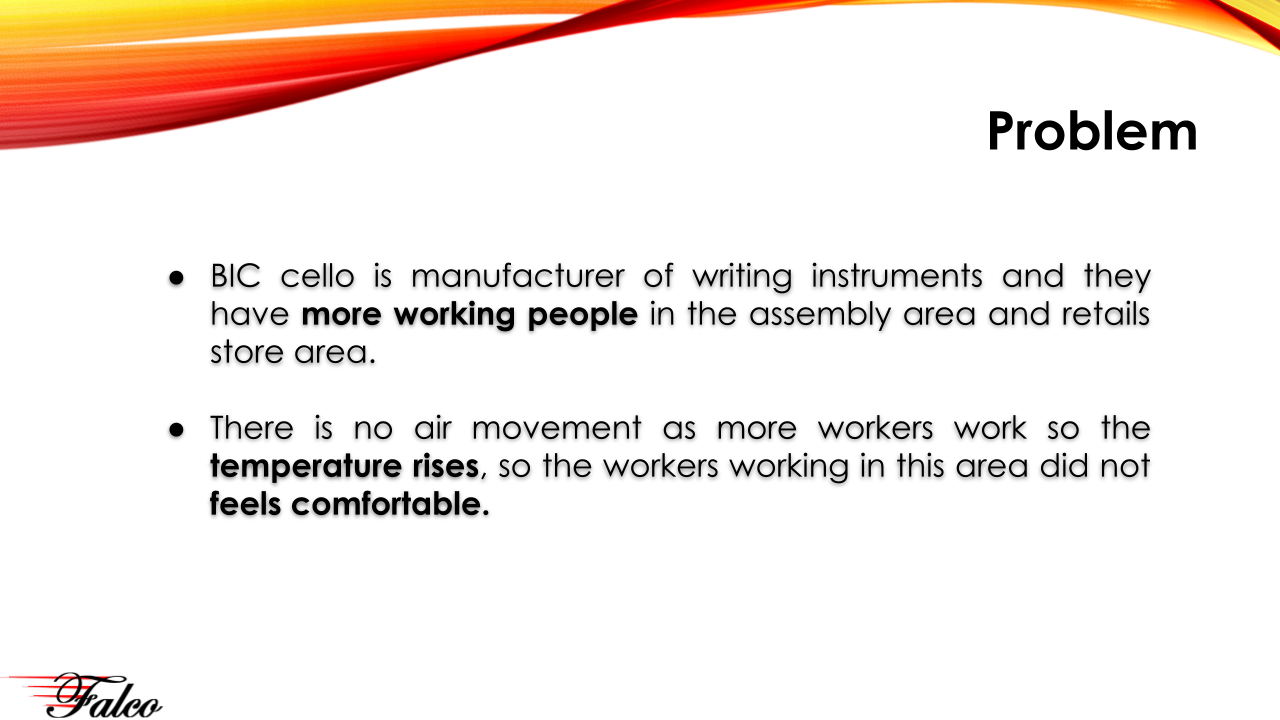 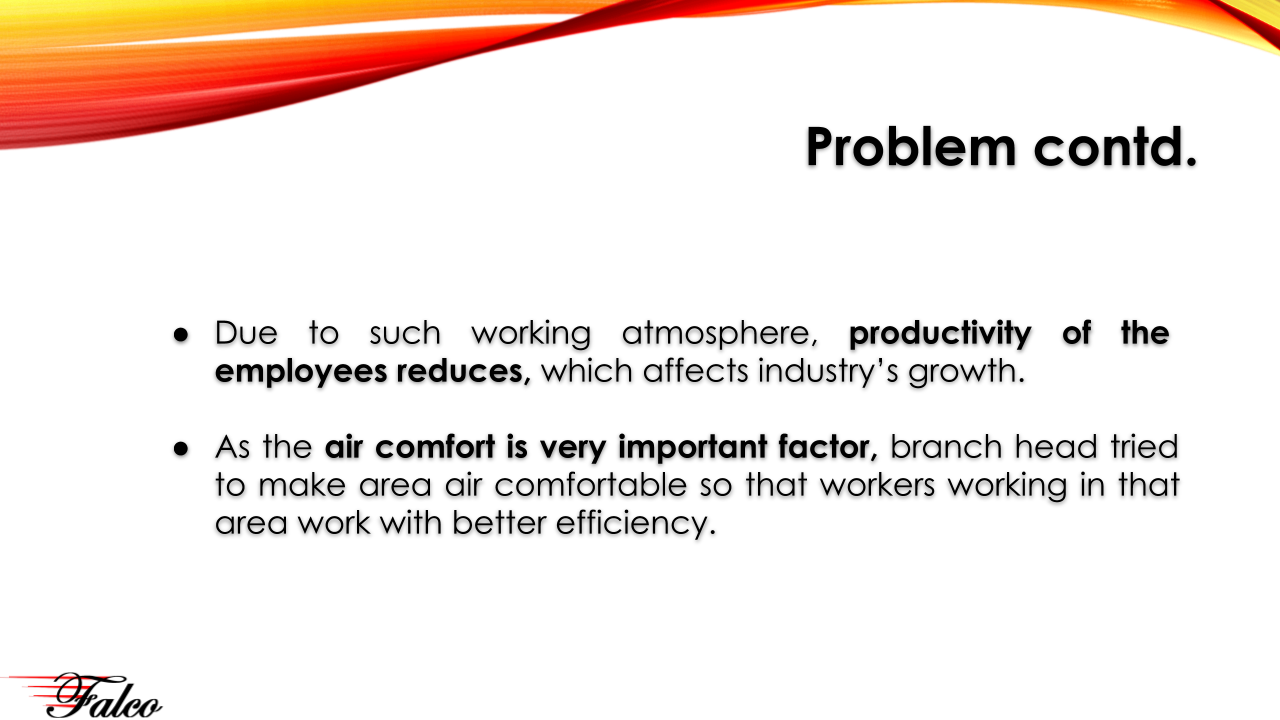 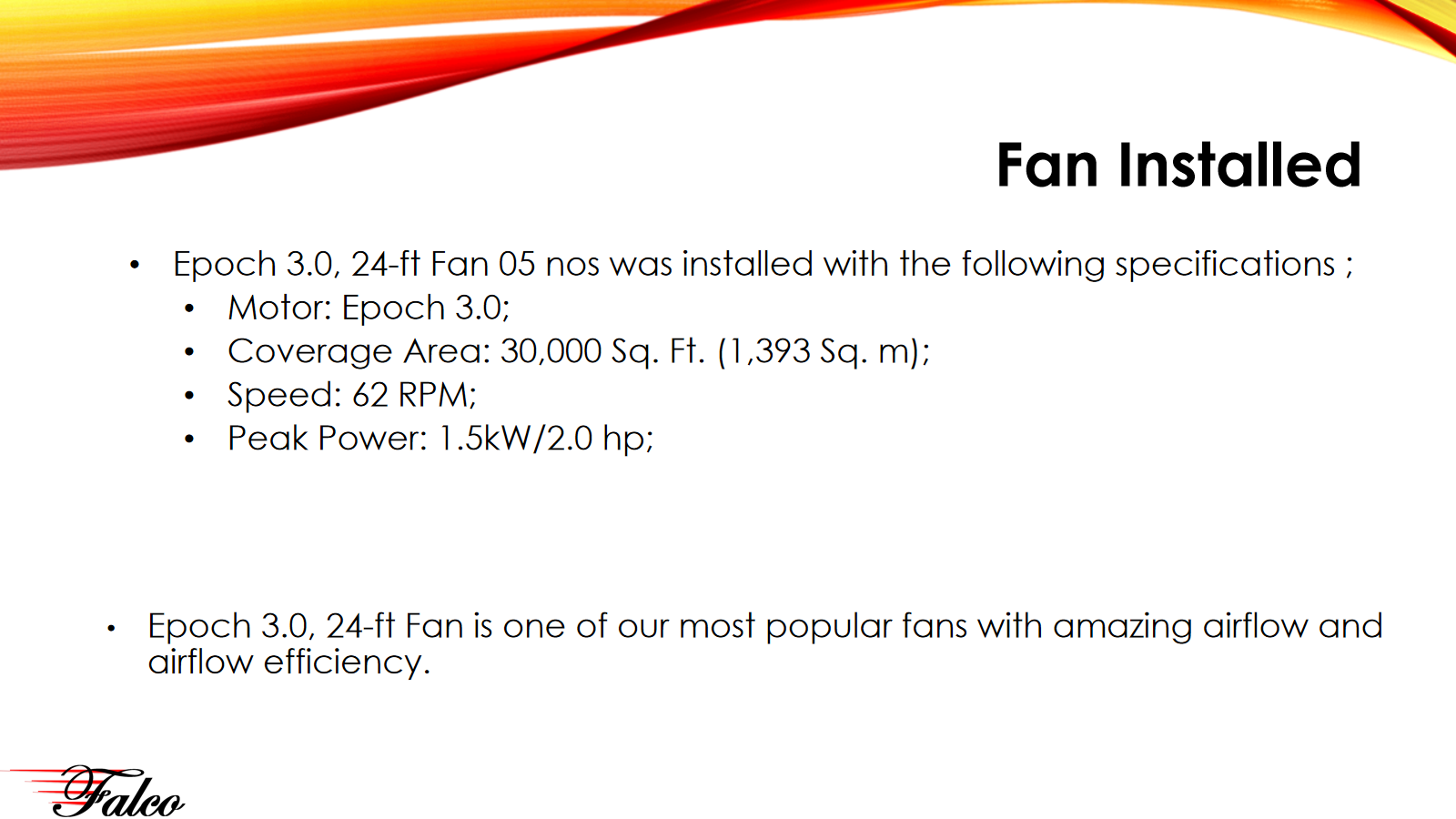 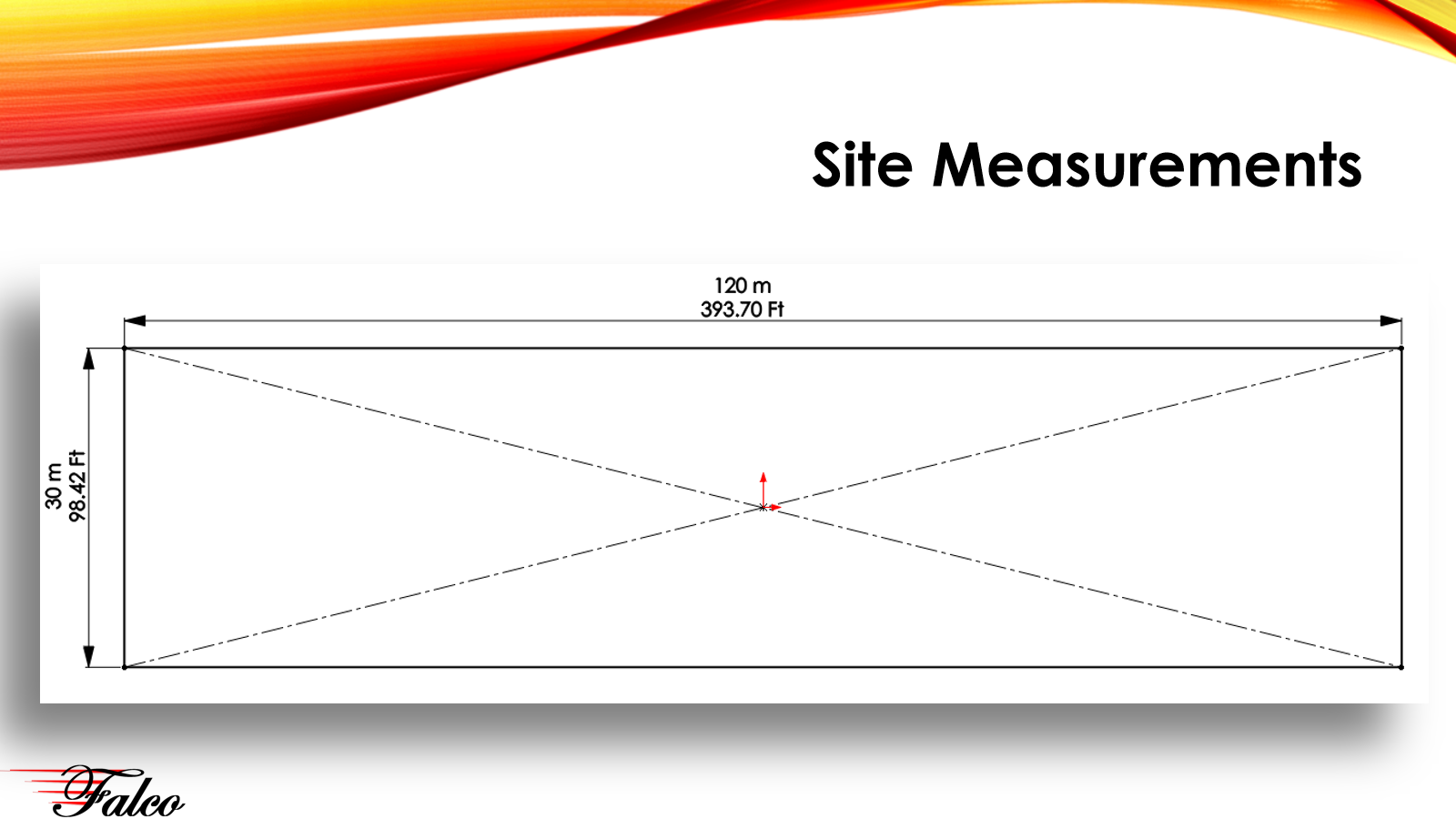 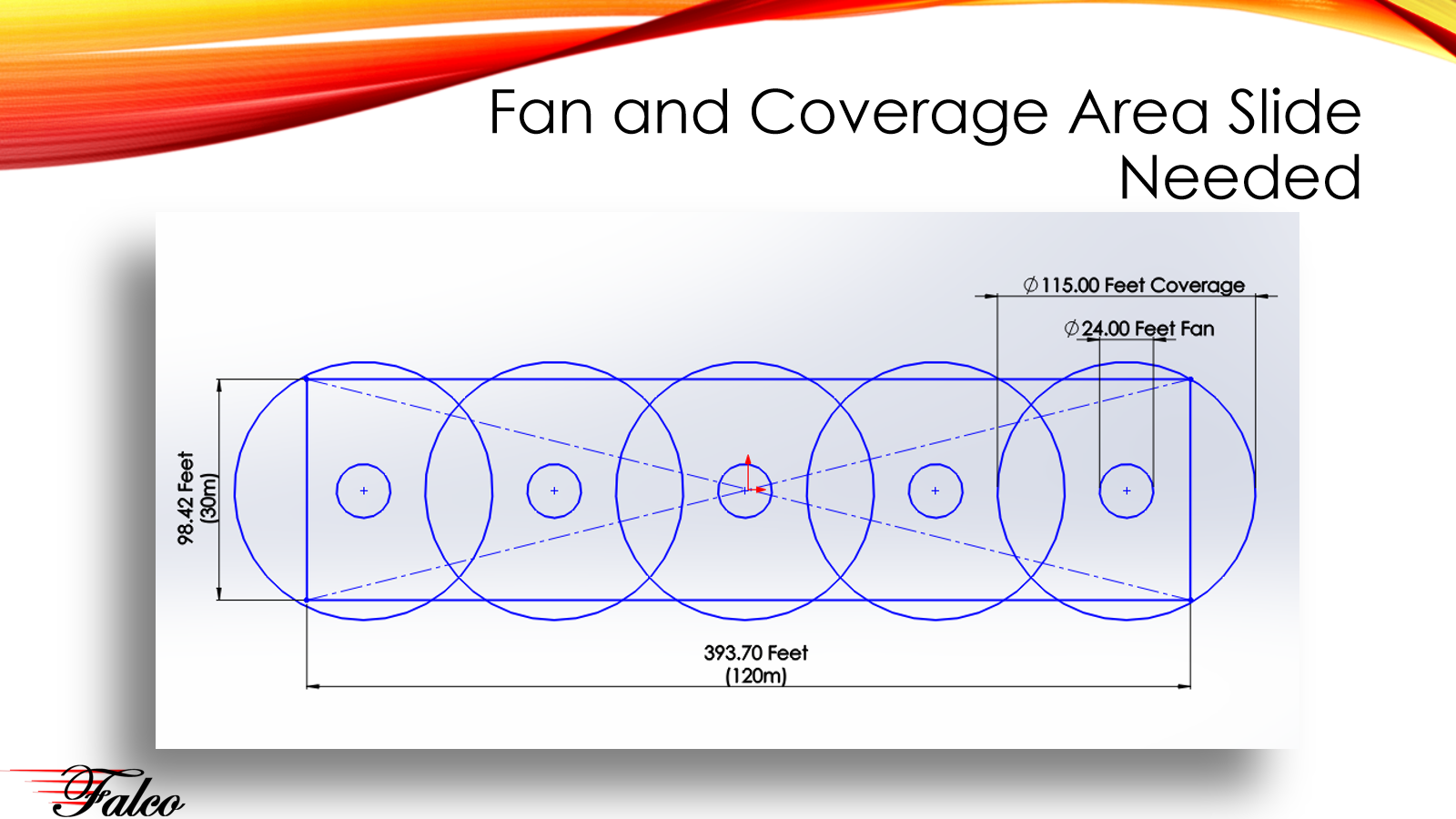 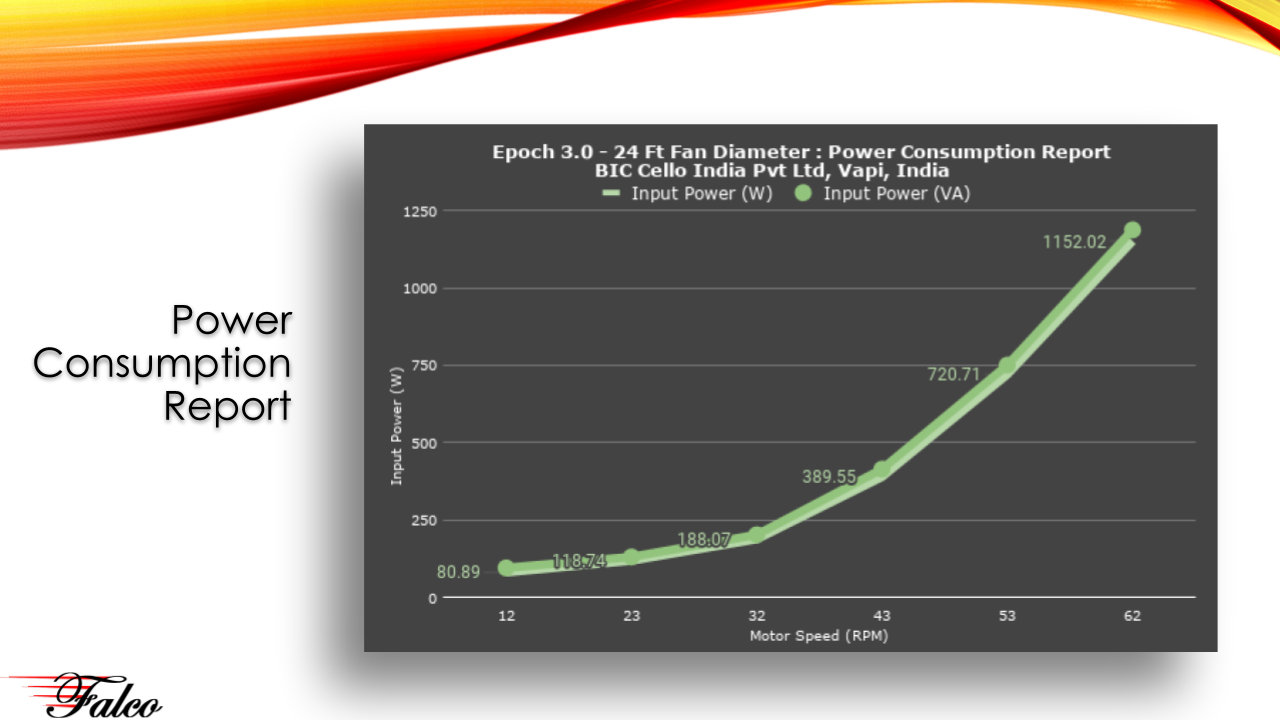 Power consumption report captures the real as well as apparent power. Epoch HVLS fans are the only fans in the world to have active power factor correction and unity power factor. Therefore the Watts (Real Power) and VARs (the apparent power) are almost the same. The power has been captured at 12, 22, 32, 42, 52 and 62 RPM. Power drawn at those speeds are 80, 118, 188, 389, 720, 1152W respectively. The chart above also shows trend lines generated using Excel for real and apparent power to take into account any measurement errors as fan power consumption can be modeled by well known equations. 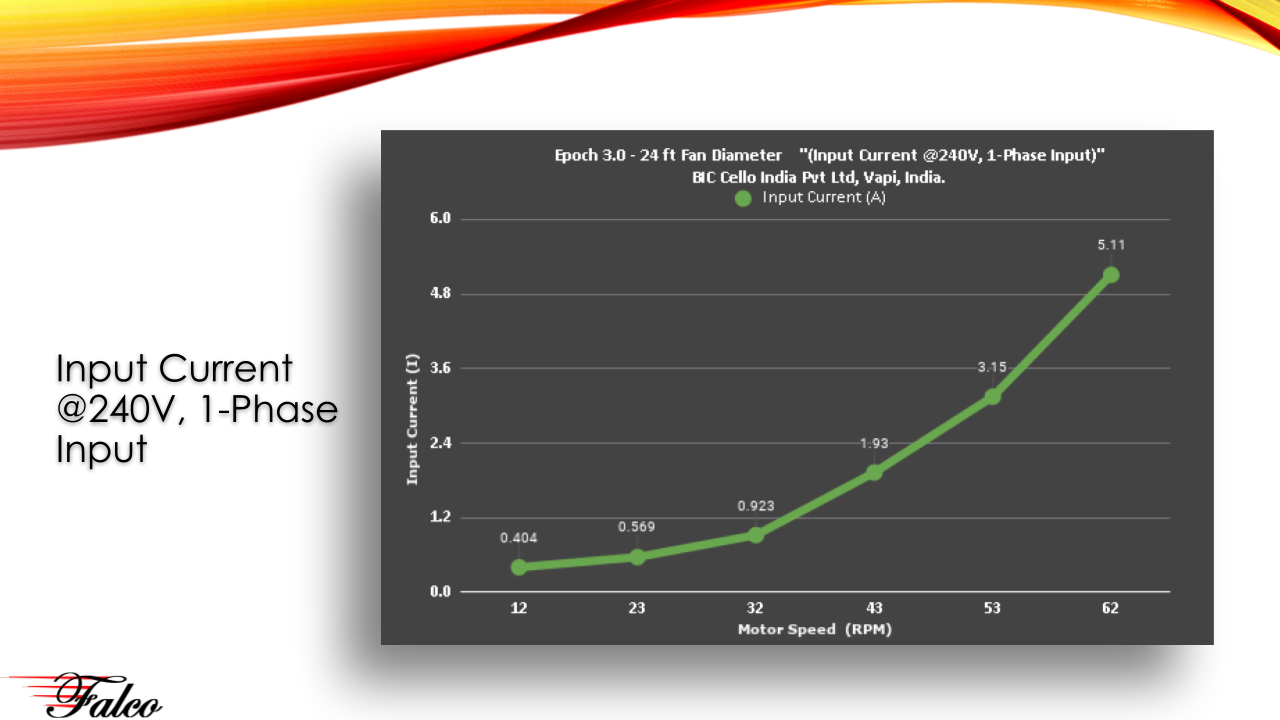 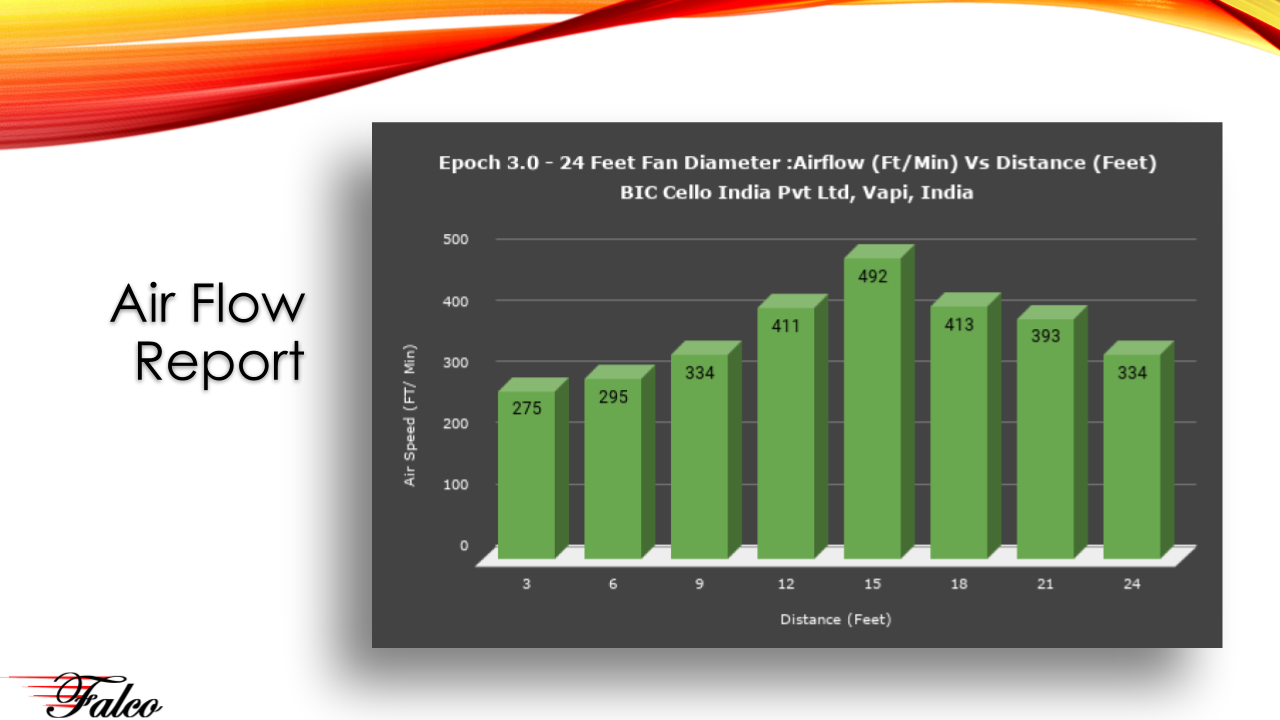 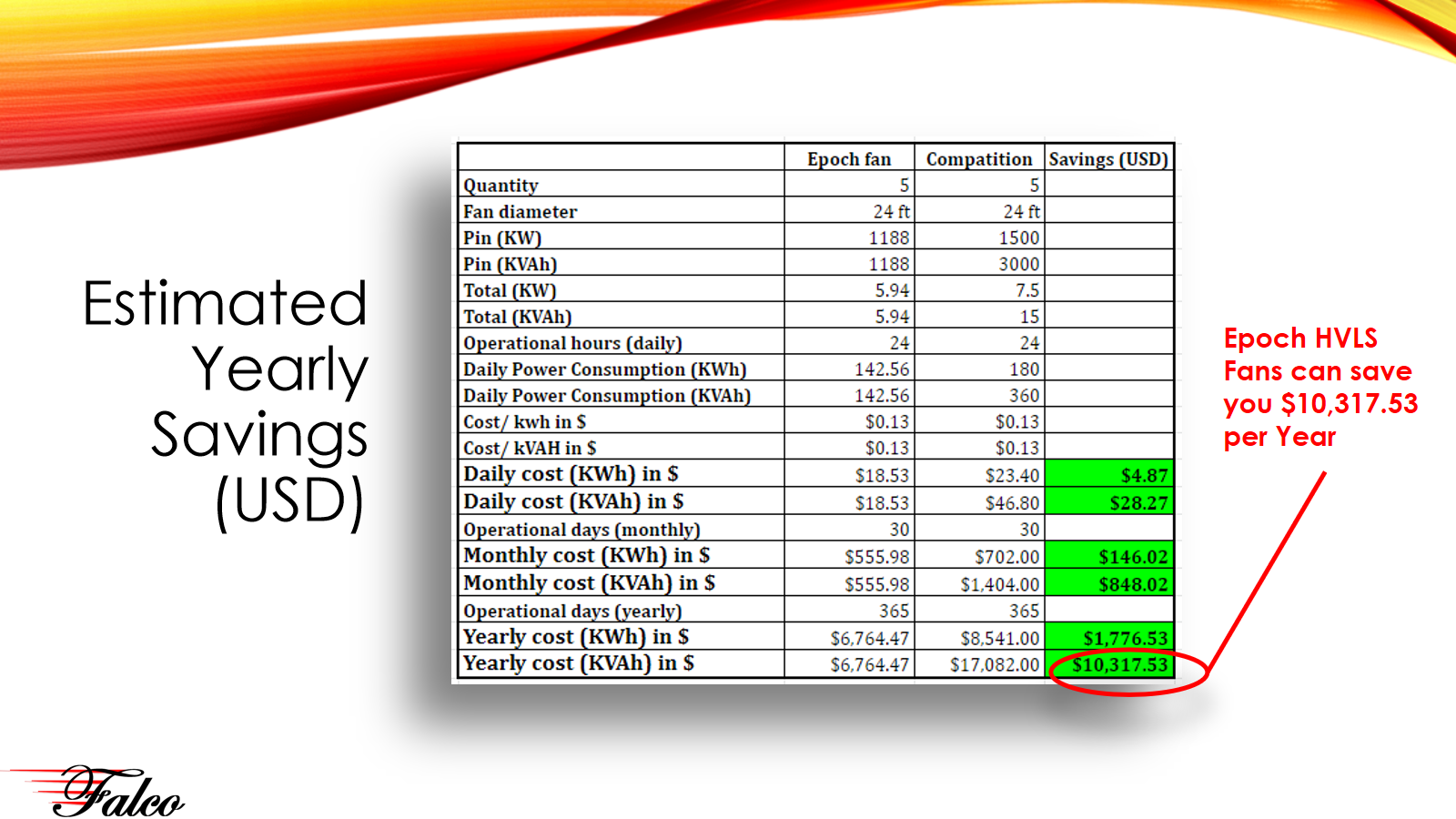 Epoch 24-ft fan was compared against Indian HVLS fan Manufacturer. Based on their data sheet, daily, monthly and yearly power consumption and costs were calculated. An Epoch HVLS fan will save the end user anywhere from $1,176 to $10,317 per year over any competitive brands because of its unique technology. 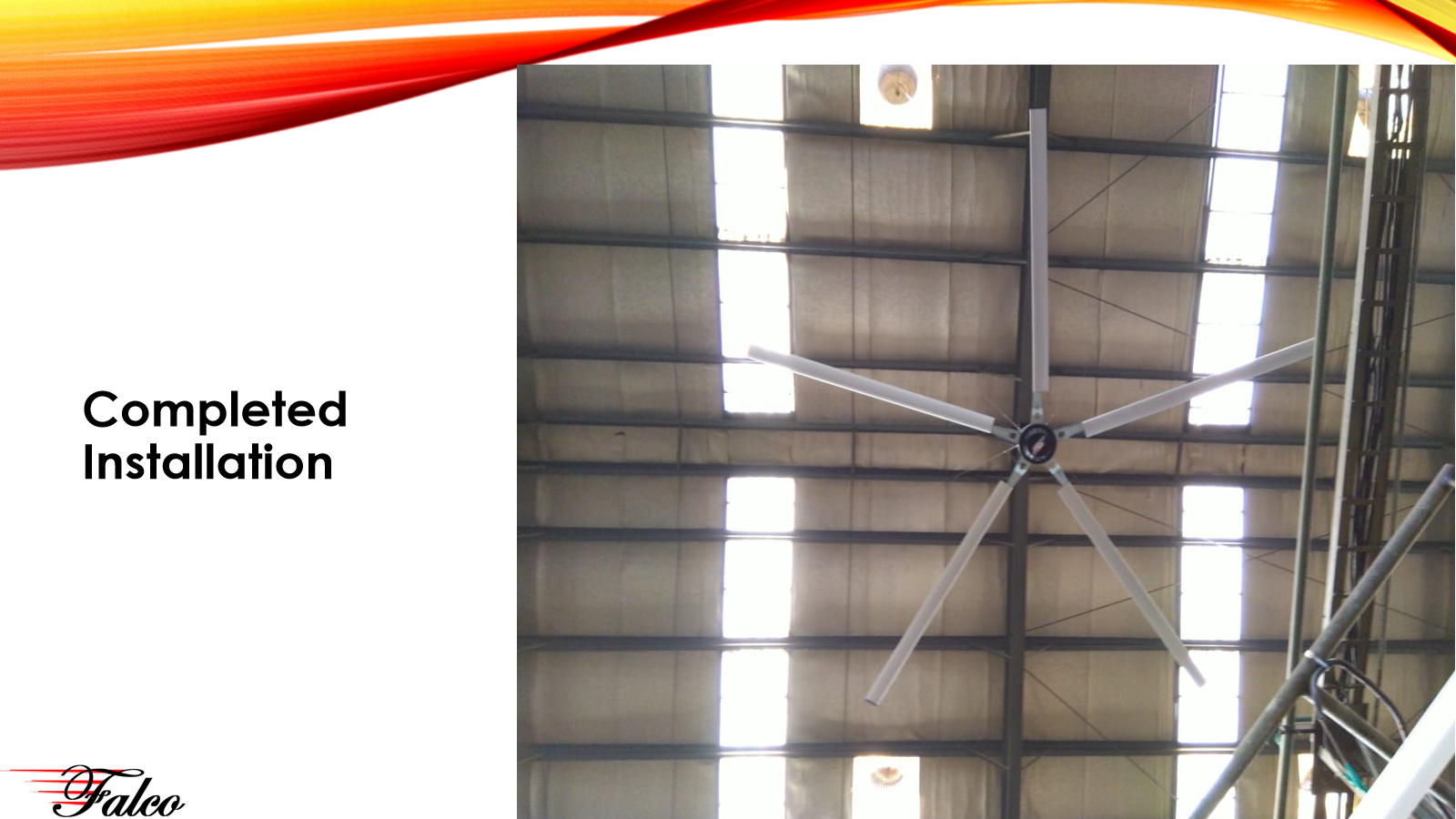